NWS has confirmed a tornado touchdown in Jefferson Davis County and two in Covington County bringing to eight the total number of tornadoes from Friday night's storms in MS.  All were considered weak tornadoes, rated EF-zero or EF-1.   NWS had previously confirmed two touchdowns in Claiborne County and one each in Warren, Rankin and Copiah counties.

There's now a new phone app to allow Mississippians to file complaints against telemarketers who violate the state's No Call law.  As soon as you hang up on one of those unwanted calls, you can use the app to give the Public Service Commission details that it can use to go after the telemarketer.   Search for the free app at   "MS No Call". 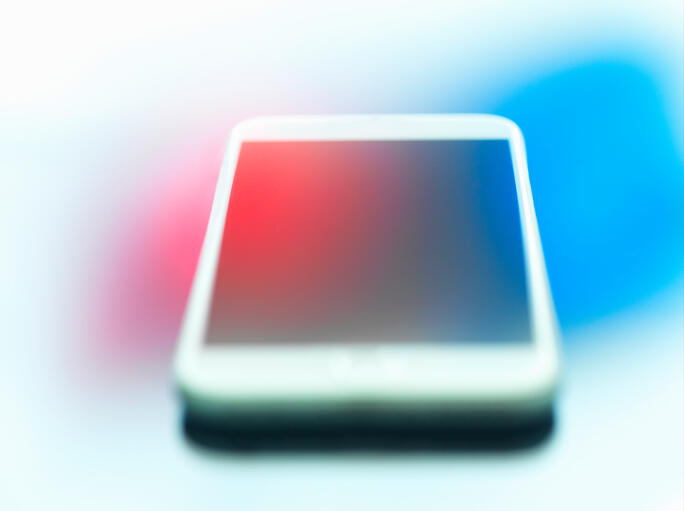