JASON: A North Korean defector, student at Columbia University, spoke to Fox News about this, about what she's observing in American trends right now. 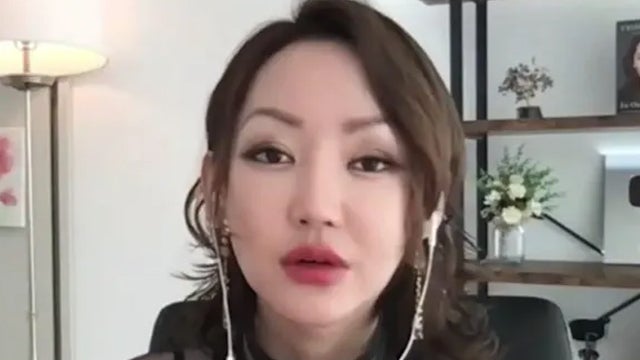 YEONMI PARK: They are so bitter. They have zero, zero appreciation for what this country did, what the Constitution says to protect individual liberty. They have zero, zero appreciation. They are dying to give all their liberty away. They are so bitter. It's like, where are we going from here? The future of our country is as bleak as North Korea, if we do not rise up right now. I guess that's what they want. Eventually, they will destroy every single thing. And then we'd be like communist paradise.

JASON: That's really what they are. They're communists. But it's not pure communism where the government owns the means of production. They have their corporate buddies enforce them. Corporate America is morally and intellectually and ethically bankrupt right now. It is woke beyond belief. And it is taking away your liberties. And then they get their monopolies because they become global corporations and they become enforcers of the government. This is where the Libertarian philosophy falters. Rush saw all of these dangers long, long ago. Now, he also saw the humor in it. And the humor about this suppression of free speech, if there is such a thing, was always ever present when Rush would speak. And back in 2015 he talked about free speech being under assault.

RUSH: As Chris Rock has said, he stopped doing stand-up routines on college campi because the students don't find anything funny anymore. They're too busy being offended by his jokes. Political correctness has just swamped everything. So he, I'm not playing college campuses. You can't go out there, you can't tell jokes, you can't be funny 'cause people don't laugh. They don't think it is funny. They're sitting there getting mad. They're getting offended. And so now leftist comedians are all worried. "Oh, no. Now we're going to have to start thinking before we joke."

You know, I don't like to make this about me. And as you people who listen regularly know, I hate it when the program becomes about me and I strive to avoid that. When I hear comments like this I really wonder about the two worlds in which we live in 'cause these guys that are liberal comedians or liberal commentators, they just have a cakewalk when it comes to free speech. They can get away with saying anything. And not just get away with it; they're applauded. And then what they say gets written about. Then what they say gets amplified, and then what they say gets credited as great comedy or whatever. 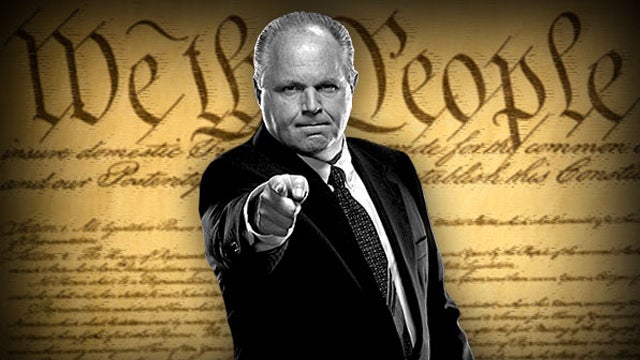 But there are a bunch of American commentators and even I dare say American comedians who have been having to pause and think before making a joke -- for over a decade now. I know people who've lost jobs, who've lost money. Some people who've even lost friends for saying things that liberals in America don't approve of. Liberals in their protective bubble have no idea what happens to people when their buddies set out on 'em and try to destroy them. But my point is this. The suppression of free speech is the goal of people on the left in this country, folks.

JASON: It certainly is, and it is the goal of tyranny everywhere